High water cut in producing wells leads to unnecessarily high carbon dioxide emissions and increased carbon-per-barrel rates. Managing, treating, and reinjecting or disposing of excess water requires large amounts of energy, making water cut reduction a key area for performance improvement. Well OP-1 was completed in 1971 as a vertical oil producer and it features a large number of perforated zones from numerous campaigns over the course of its operational history. The oil production rate was approximately 100 bpd, which was considered uneconomic, and the operators decided to switch the completion zone to boost production and enhance recovery from the field.

Following a workover in December 2018, the well was put back on production from the new completion zone (B2), but unexpected water production was observed. The total liquid rate was more than twice the projected level and the water cut was about 80%. The production gas–oil ratio at the separator was lower than expected when compared with a PVT analysis of the B2 zone in a nearby well. Furthermore, water analysis results for well OP-1 were close to the existing results from other completion zones, which indicated substantial water entry from an unknown source.

Conventional production logging tools such as spinner and multiphase sensors can provide a production profile inside the wellbore, but cannot identify behind-casing communication with water-bearing formations or crossflow.

The field operator selected TGT’s Total Flow diagnostics to determine whether behind-casing crossflow was the cause of high water cut in well OP-1 and to locate the water source. The combination of TGT’s Chorus spectral acoustic survey with standard production logging tools enabled the survey team to identify behind-casing flow (Figure 1). TGT’s Indigo and Cascade technology was also used to quantify the low flow rates.

Analysis of the survey results indicated that the crossflow from the previously isolated perforated zones was less than 1% of the total. About 30% of the liquid inflow was coming from the targeted perforated interval (Zone B2). The main unwanted production (approximately 69%) was coming from the non-perforated water-bearing Zone B1 and was the result of behind-casing crossflow (Figure 2). A remedial workover was conducted in September 2019 to address the crossflow issue. A cement evaluation log showed that the cement condition above the Zone B2 perforation interval was improved and a successful pressure test (3,000 psig) against Zone B2 was performed. The productive Zone B2 was stimulated once more using a revised procedure.

A flowback test conducted before the second survey showed that there had been a significant decrease in water production with time, and water cut was 0% in the post-workover survey. Both Chorus and Indigo data analysis confirmed that inflow was from only the targeted interval with no evidence of behind-casing communication with Zone B1 (Figure 3). 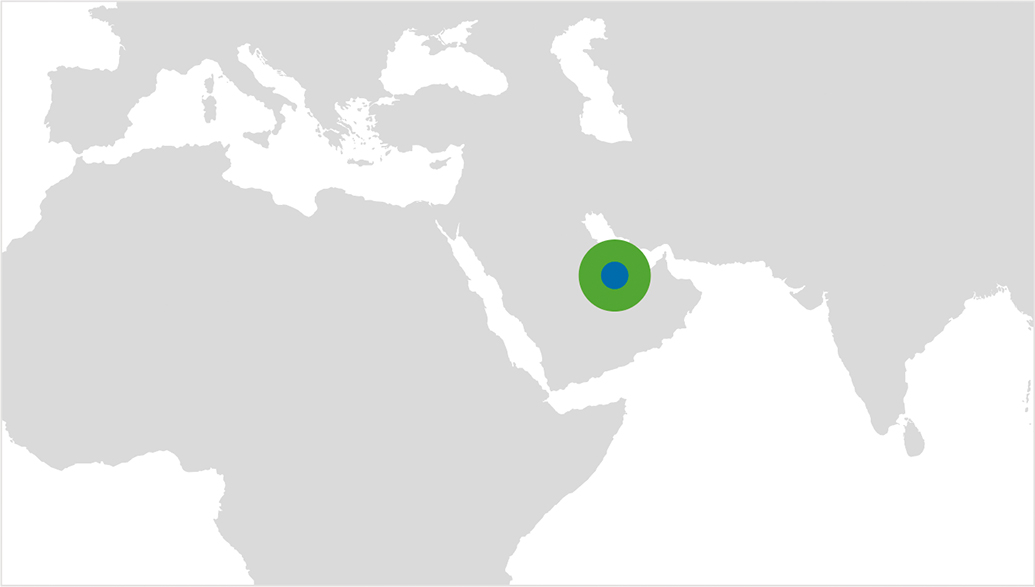